Accused of Grand Theft in the Folsom Area 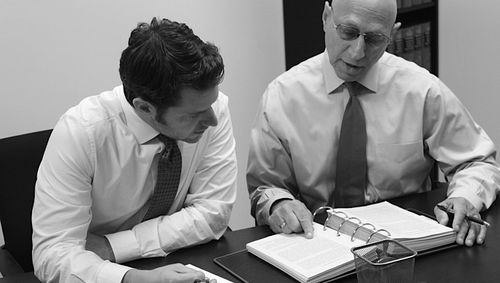 In Folsom California, Grand theft is committed when the value of stolen property exceeds $950. Theft is also considered grand theft when more than $250 in crops or marine life-forms are stolen, “when the property is taken from the person of another,” or when the property stolen is an automobile, farm animal, or firearm. There are a number of criminal statutes in the California Penal Code defining grand theft in different amounts. Most common amount is $950.00. A theft that does not qualify as a grand theft is known as petty theft.

Buying or keeping stolen property usually translates into a crime popularly known as receiving stolen goods. To convict a defendant of receiving stolen goods, the government has to prove that property in the defendant’s possession was stolen, and that the defendant acquired the property knowing that it was stolen. As is typical when a statute requires proof of knowledge and other state of mind elements, the government usually has to rely on circumstantial evidence to try to prove a defendant’s knowledge that property had been stolen. Usually, the government’s case relies on evidence that would have alerted any reasonable person that the items were hot. Keeping lost property can qualify as theft as well, if the finder could reasonably return the property to its owner.

If you are accused of Grand Theft in the Folsom area, you need a Folsom Grand Theft Attorney that can fight for you. An attorney that will demonstrate to the prosecution or a jury that you are not guilty of this grand theft crime, and you should not be charged. The laws regarding grand theft are very complicated. You need an attorney who understands the laws of grand theft, and your rights. You need a Grand Theft Attorney that will fight for you.  Contact Folsom Grand Theft Attorney David Foos. David Foos has great experience defending these grand theft charges.  Commissioner Foos is a retired Judicial Officer and knows many of the players in the system. His inside knowledge will help you with your case.  Contact Commissioner Foos at 916-779-3500 or by email at This email address is being protected from spambots. You need JavaScript enabled to view it..  Remember, the first consultation is without cost to you. Do not handle this alone. Let the experience of Foos Gavin Law Firm help you out.