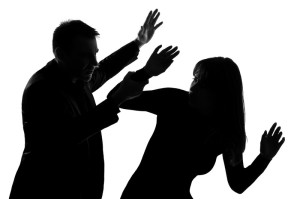 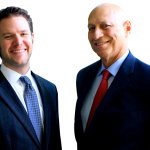 If you have or a relative has been charged with domestic violence, call David Foos, an experienced defense attorney in Sacramento. He can be reached at 916-779-3500. The initial consultation is at no cost to you.