Accused of Drug Possession in the Folsom area 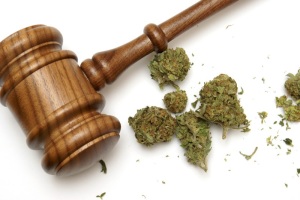 Drug Possession is the crime of having one or more illegal drugs in one’s possession, either for personal use, distribution, sale or otherwise. Illegal drugs fall into different categories and sentences vary depending on the amount, type of drug, circumstances, and jurisdiction. A person has possession of drugs if he or she has actual physical control of the drugs (they have the drugs in their hands) or if the drugs are on that person. A person also has possession of drugs if he or she has the power and intent to control their disposition and use. In the United States, the penalty for illegal drug possession and sale can vary from a small fine to a prison sentence. In some states, marijuana possession is considered to be a petty offense, with the penalty being comparable to that of a speeding violation. Generally, however, drug possession is an arrestable offense, with repercussions including large fines and possible incarceration or probation.

Possession of certain illegal drugs violates federal and state laws. While drug possession laws vary, the elements of the offense are generally the same. Prosecutors must be able to prove beyond a reasonable doubt that the defendant knew the drug in question was a controlled substance, and that he or she knowingly had possession of, or control over, the drug. Drug possession laws generally fall into one of two main categories; simple possession (for personal use) and possession with intent to distribute. The latter category typically carries much stiffer penalties upon conviction, as compared to simple possession, in the interest of both punishing and deterring drug dealers. To prove possession with intent to sell, prosecutors may present evidence that they have found on you. 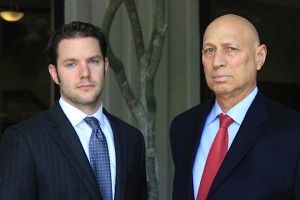